Defining the photographic work of Earthmover Vince DeSantiago can be difficult. This street photographer captures the city through places, people, and the emotions they convey.

Whether he’s shooting architectural photography or gritty street life, Vince DeSantiago’s photos always tell a story. As a lifelong Chicagoan, Vince has watched his hometown transform over the years, and it remains the throughline in his work. The city unfolds from the lens of his camera.

As his dad represented photographers around the city, Vince was exposed to photography his whole life. Now both a graphic designer and photographer, his creative process is very photo-centric, with his designs and photos complementing each other.

“You can walk down just one block and see decades and generations of architecture,” Vince says.

Vince wants people to take something from each of his photos, no matter how simple or complex the composition. And he’s successful there. As viewers, we are left to interpret the people crossing paths, the moments of intersection, the snapshots of a city block that look familiar but mysterious.

In the age of social media, it’s hard to stay true to yourself and maintain your own point of view. Vince admits it’s easy to get caught up in the likes and comments and immediate feedback you get from social posts.

“In order to sustain a successful career, you have to be true to your craft, true to yourself, and true to what you’re putting out into the world,” he says.

To Vince, being bold means “drowning out the noise around you and making sure that you’re being true to yourself. Making sure that you’re doing things that make you move forward and have an effect on the world, rather than what everyone around you thinks you should do. Bold is carving your own path and a space for yourself and saying, ‘I’m here. This is me. This is what I’m doing and I don’t care if you like it or don’t like it, I’m here and this is my thing.’” 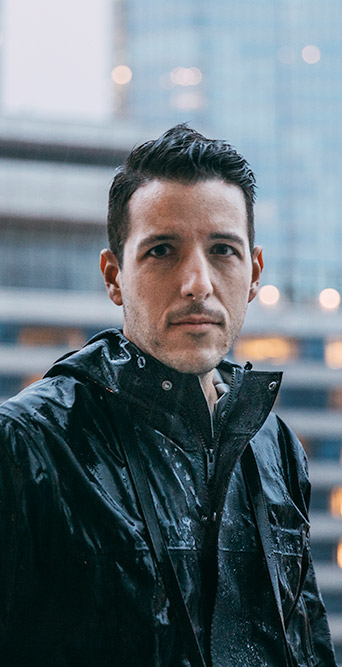 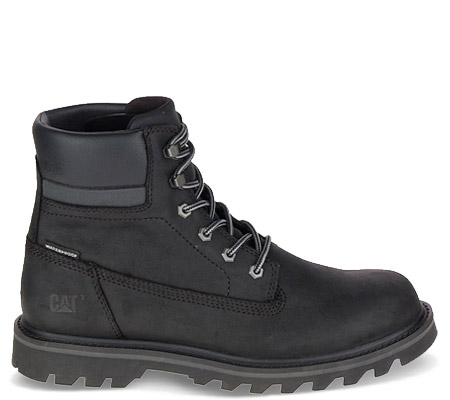