Tom Gardocki, best known as Dirt Ninja through his YouTube, Facebook and Instagram channels, is a hardscaper, working to build the man-made features used in landscaping, such as paths or walls. He is also a skilled equipment operator and passionate young entrepreneur.

Living and working in New Hampshire, his use of technology on the jobsite gives him a competitive advantage by making his team more productive, less expensive and more efficient. Tom works for his family’s landscaping business, Interstate Landscape, and runs his own excavation company called Next Era Excavation.

Growing up in the family business, Tom learned how to operate an excavator when most kids were learning how to ride a bike.

He started operating when he was four years old, sitting on his dad’s lap while he ran his skid steer. He created a YouTube channel born from his passion on being an expert in the field of operating heavy equipment. With new technologies and advancements in features on equipment, he wanted to be able to share that knowledge with other people.

As Dirt Ninja, Tom educates his viewers on the proper techniques for operating large earthmoving equipment and along the way has a little fun (like stacking golf balls and beer bottles on top of each other with an excavator). His precise touch and impressive skill provide entertainment and portray an attitude that is nothing short of fearless and bold. 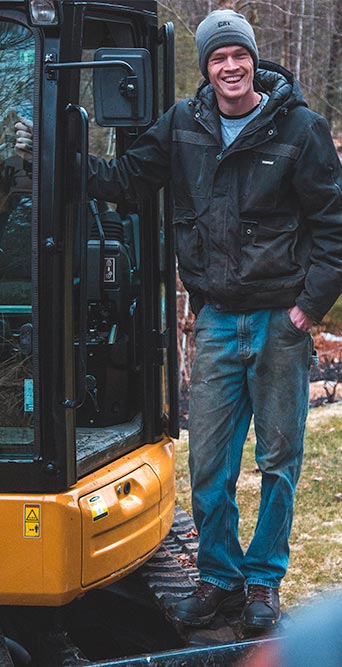 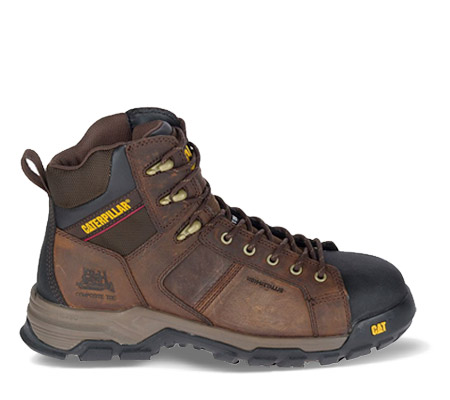 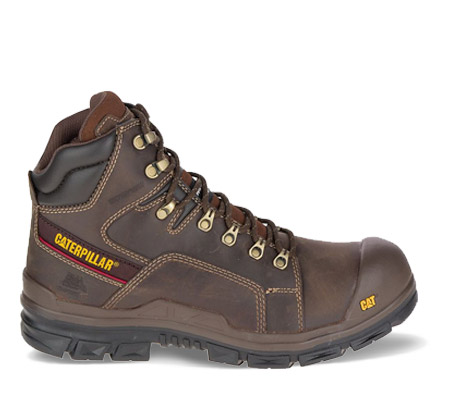